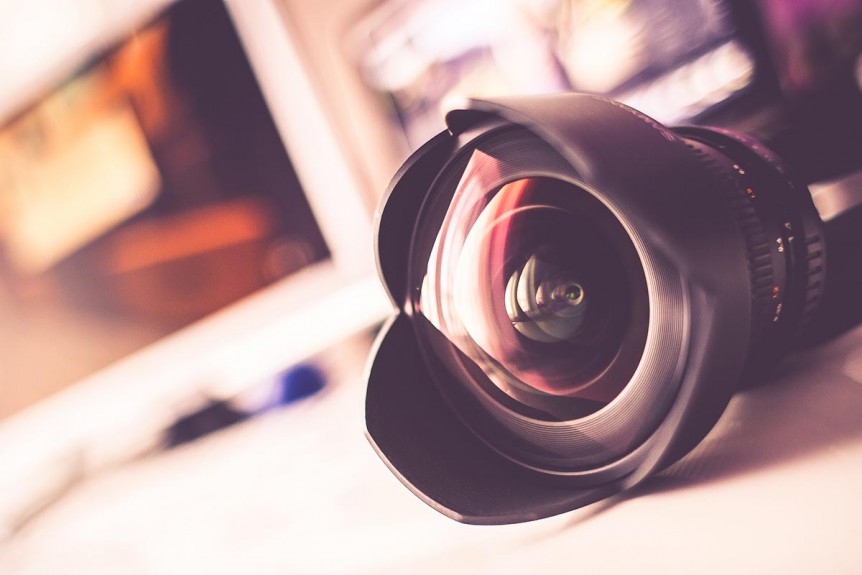 The Internet — or more specifically the World Wide Web — has revolutionized the way we publish and consume information. One of the most noticeable innovations fostered by the Web was the ability to mix text with other media such as pictures and videos, which led to the birth and success of companies like Flickr, imgur, Instagram, YouTube and DailyMotion. The ability to publish multimedia content has been a driver of other paradigm shifts in our behavior, such as online shopping; where would Amazon be without product images?

However, it is easy to overlook the fact that text still dominates online information exchange. The vast majority of activities we do online are still fundamentally based on reading text: social media, news, search, e-mail, product reviews and many others. It has been estimated that more than 80% of the activities we do online are text-based. While many of these online activities are enhanced by multimedia content, the bulk of the information still comes from text, and that’s unlikely ever to change.

We as humans don’t do very well with large amounts of text. Reading is time consuming and can easily overwhelm us. It’s no wonder that 92% of Google users click on a link on the first page of results: scrolling through long lists of text is hard and time consuming.

There is a saying that “a picture is worth a thousand words,” but in reality there is a fundamental difference between looking at a picture and reading. Our visual system evolved to process images essentially in parallel, whereas text, which only appeared a few thousand years ago, requires our visual system to scan individual characters, one at a time, recognize them, and piece them together into words, then sentences, and so on (a similar process occurs with ideographic languages). One could say that a story is worth a thousand words, and that a video is worth a thousand images. But from the point of view of how we process information, there is a fundamental gap between text and images.

Our biological penchant for imagery partly explains why the use of multimedia has become so ubiquitous online. However, just as words cannot really turn into pictures, pictures cannot replace words in terms of their ability to convey clear, (mostly) unambiguous information. And thus we are stuck with an online experience in which we have to suffer through large amounts of text to find out what happened in the world yesterday, what people think of the restaurant around the corner, or what our colleagues are discussing by email.

This problem is not going away, but luckily there are some things that can help. One of them, of course, is the use of interactive word clouds such as those we developed at Infomous, which make it easier to “see” what is trending within a large amount of text, and to explore only the things that we find relevant. For a fun example, check out the 2013 in Review cloud that Infomous developed for USA TODAY, which shows a week-by-week visual summary of about 5,000 articles published on USA TODAY.

Recently Paolo Gaudiano learned about Spritz, another really exciting company that also aims to make reading less time-consuming. The folks at Spritz realized that, when we read, only about 20% of the time is spent processing content, while the remaining 80% is spent moving your eyes around to scan the text. They developed technology that provides a text stream of words that appear sequentially at a fixed location. Through extensive testing and refinements they hit on a particular configuration that requires the least amount of effort to read the text stream at an increasingly rapid pace. The Spritz site claims that users can easily double their normal rate of reading, and some subjects can train themselves to read up to 900 words per minute — roughly 4 times the normal reading rate — while still understanding what they read.

After playing around with Spritz Paul found that he could get up to the 600WPM limit in their demo without too much trouble. He said he was not sure if he could stand to read an entire book like that, but certainly for many of the online activities we do every day, “spritzing” could be a fantastic way to save some time and reduce eye fatigue.

Paul applauds Spritz for tackling a fundamental problem of how we deal with online content. In fact, Paul would argue that the prevalence of text is one of the largest problems we face in publishing and consuming information online. And yet, exactly because it is so prevalent, most people don’t even realize it is a problem.